Recently I noticed some obvious bright green dots in sunset photos I’ve taken with my iPhone 6 Plus. I thought it was just recent, so I went back and looked over old photos and found a couple with the same phenomenon, going as far back as late 2014. I saw at least one discussion at the Apple support forums about this from 2014, but there didn’t seem to be a conclusion.

My AppleCare warranty is up on 9/25/2016, so I contacted AppleCare and showed them the photos and we discussed it. They did a search of my serial number and determined my iPhone was part of a “small set of iPhone cameras” manufactured between September 2014 and January 2015 which experienced some camera blurring and other camera problems. This wasn’t blurring, but the Apple rep said they wanted to exchange it since it fit into that period of time.

Anyway, I got my exchange iPhone today, and I just went for a bike ride along the river, and it experiences the exact same problem. Not with every photo, but with many of the photos where I’m shooting into the sunset. Here are a few examples with and without the effect. The first 2 do not have the green dot, but the last 3 do.

It’s obviously a spec/quality issue with the iPhone 6 Plus lens – unless I was unlucky with two in a row. I guess you could call it “lens flare.” It seems like a rather odd shape and color for lens flare though. But it only happens when shooting at sunset into the sun.

Oh well, as I head into the end of my warranty, at least I ended up with a new iPhone manufactured in August of this year instead of my two-year-old iPhone. 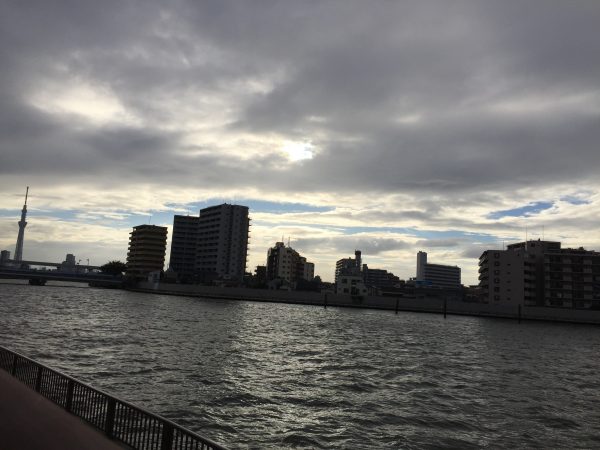 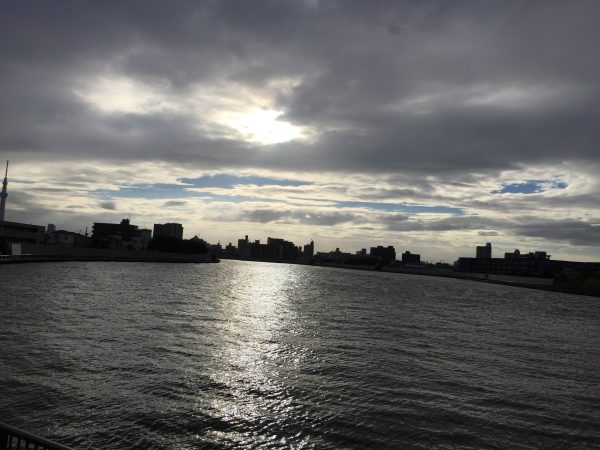 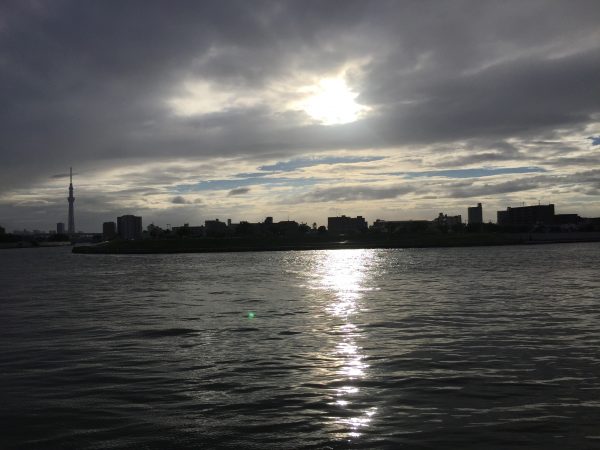 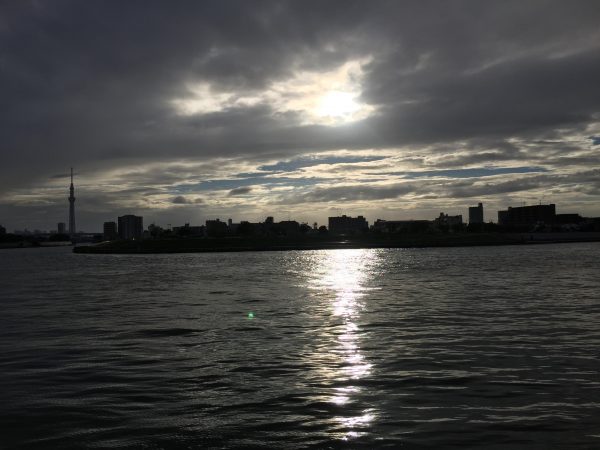 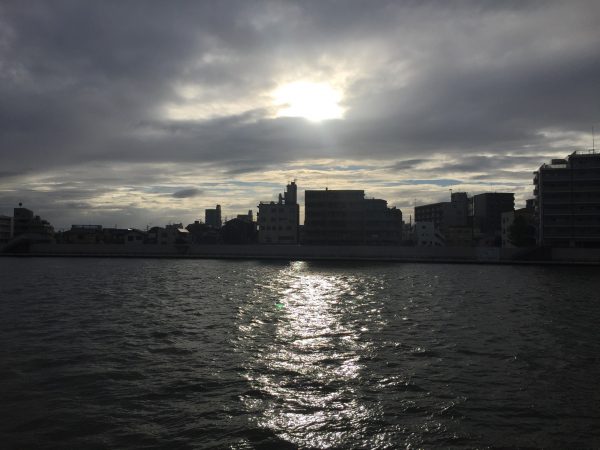