This is a demonstration of an extremely annoying Japanese input bug that just surfaced since iOS 13.

It doesn’t matter what app you’re using, if you are dictating in Japanese, and you have the Japanese keyboard set, it starts receiving your Japanese characters and then switches to nonsense English words.

It doesn’t happen all the time. But it happens multiple times a day.

You just have to keep on trying over and over again until it realizes that you’re inputting Japanese.

It doesn’t matter if your primary iOS language is English or Japanese.

It never happened even once in previous versions prior to iOS 13.

You can see the Japanese initially getting input, and then the nonsense English words it turns into with each attempt.

It’s extremely annoying, and I wish Apple would take the problem seriously and fix it.

If you are experiencing the problem, I urge you report it to Apple feedback. The more people who report it, maybe the better chances there are that somebody will actually fix it.

First, here are a couple of cute photos of Monta this evening. Following that is a photo of two cute bugs on a tree in a park in my neighborhood this morning. Finally, two photos from the Lotus Pond at Ueno Park on Friday. Summertime in Tokyo. 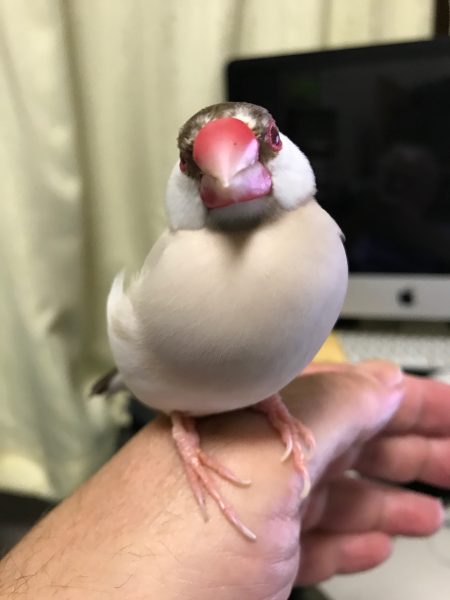 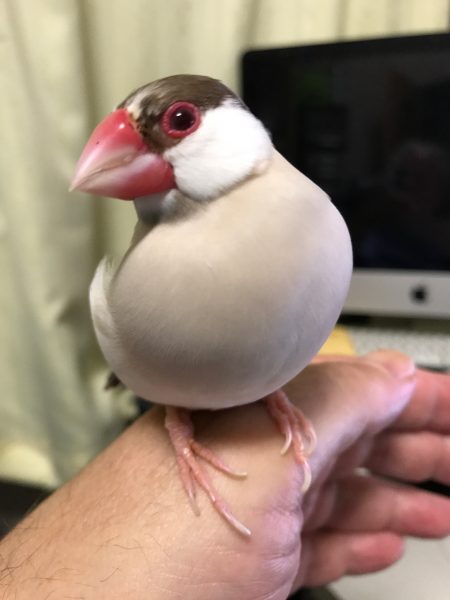 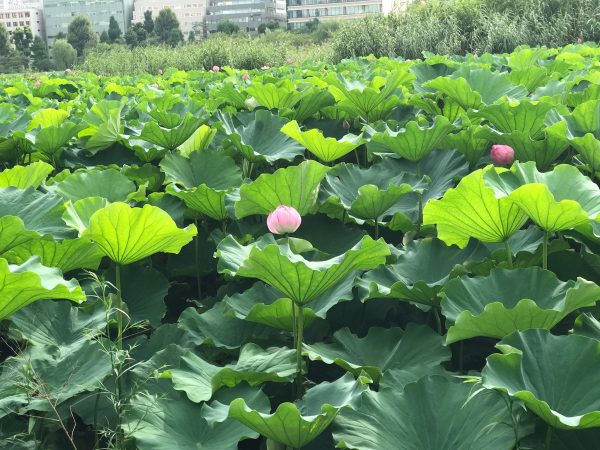 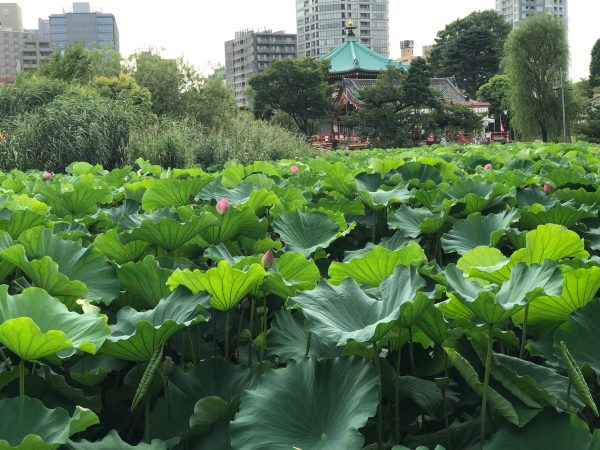