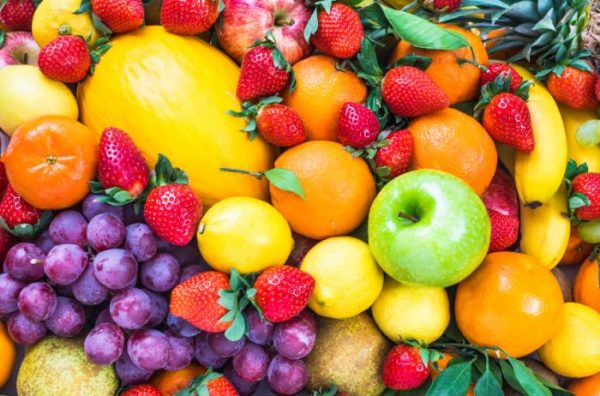 Fruits are considered to be on the low end of the calorie density scale. But calorie density greatly varies among fruits as well. So people trying to lose weight might need to be careful even when eating fruits.

Everybody is different. Some people can even eat nuts and lose weight, even though they are very high in calorie density. Some people need to be more careful. That’s why I’m writing this breakdown of calorie density for fruits, so people trying to lose weight can see which fruits are probably better if you need to control caloric intake.

I’ve also included potatoes, carrots, and tomatoes for comparison. Note, for example, that the calorie density of bananas is actually higher than the calorie density of potatoes. So if you are worried about weight loss, you might want to at least consider that. I myself am giving up bananas for now, and generally going to try to limit fruits in favor of non-starchy vegetable snacks, like carrots and tomatoes.

Added note: It also depends on how quickly you can eat a fruit. For example, it takes time to peel, slice and eat an apple. For me it takes about 15 seconds to eat a banana. 🙂 Also, I get bags of 160 g of frozen blueberries that are just 77 calories for the whole bag, and they take a while to eat, so I think they make a good snack.

But it might be better to snack on salads rather than fruits if you are trying to lose weight.

The units are calories per pound.