Romney is really making a name for himself in Europe, isn’t he? 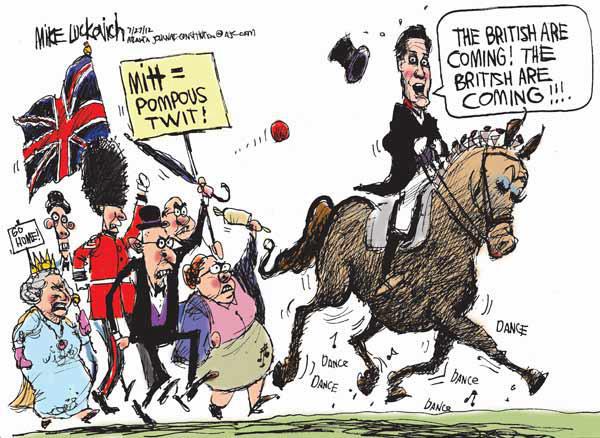