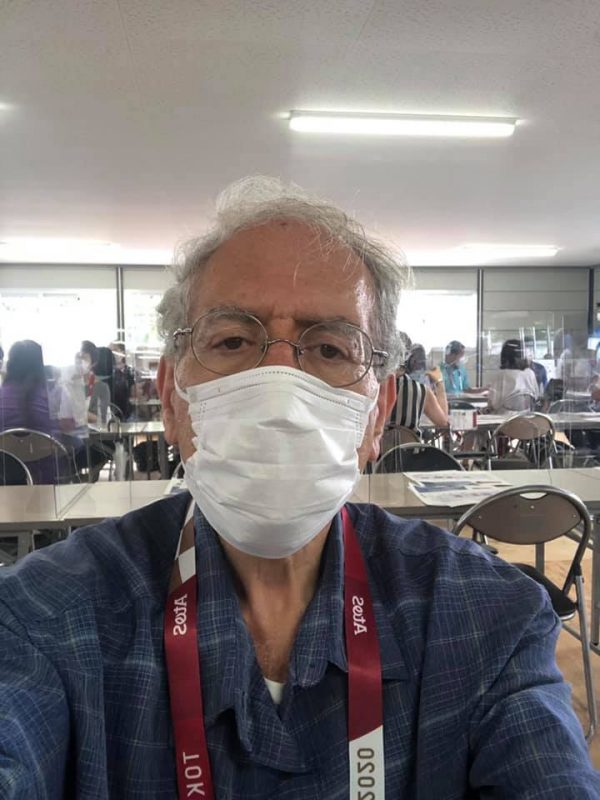 As a fully vaccinated person, to be honest I no longer understand what that means. Why are there loosening of mask restrictions in the United States? It doesn’t seem the vaccination prevents you from getting Covid. And the definition of a mild case is not clear.

This article is worth reading.