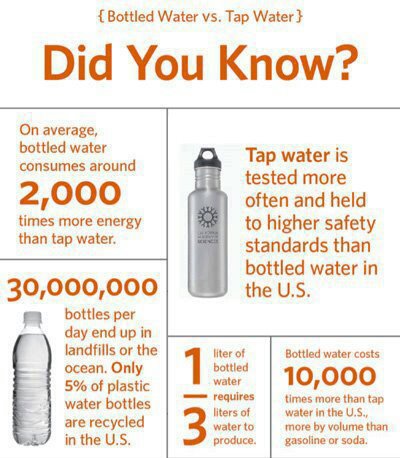 I actually did know all this, and I know buying bottled water is just dumb. So why I do I keep doing it? I could just get a filter, if I was worried, and fill up old PET bottles with filtered tap water.

What’s weird is that I use tap water for cooking without hesitation.

How to get out of this habit? The thought of drinking tap water makes me feel a bit queasy. Why?