Today I had some more business at the St. Louis City Hall, including getting an electrical permit to self install a wireless burglar alarm system.

It’s just a money making scam, more or less, but if you install your own burglar alarm system you must pay $85 and take a “test” at the St. Louis City Hall before they give you an electrical permit. And you need the electrical permit in order to get a Police Department permit to have the burglar system monitored for dispatches.

So anyway, I went again to the mammoth turn of the 20th century City Hall building on Market Street.

I had been wondering what was on the upper floors, because there didn’t seem to be enough business going on to even make use of the first floor. The electrical permit division however is on the fourth floor so I had a chance to see what was up there.

Here’s a view from the fourth floor. 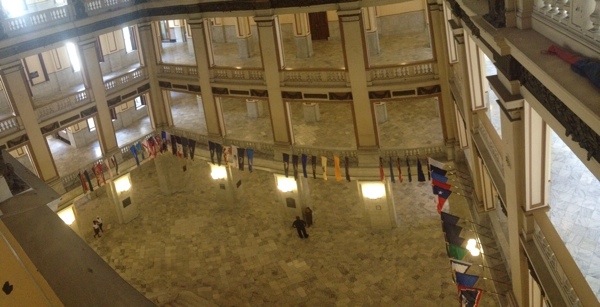 It turns out there are zillions of “divisions” up there. There’s a plumbing division, an electrical division, there’s even a high-rise division. You name it they have it.

First I might I thought I might try discussing with him the rationalization behind having these permits. I mean okay, if they want to charge $85 when you initially set up your burglar alarm system I’m not going to argue the point too much. But why do you have to trudge down to City Hall and take a test? Why can’t they just tack $85 on to the first year of the police permit?

But when I saw the entrenched, intricate bureaucracy up on the fourth floor I realized there is truly no point in fighting City Hall. And so I just went along with it.

The test itself was rather odd. The person in charge asks you to sit in a chair in front of his desk, he hands you a piece of paper with about 10 questions on it, and he asks you to read each question and answer them verbally.

Anyway, I answered the questions, paid the $85, got my permit and the wireless system is now operational! Yay!

And for your amusement, here are some signs I saw at City Hall. They seem to be enjoying themselves there. 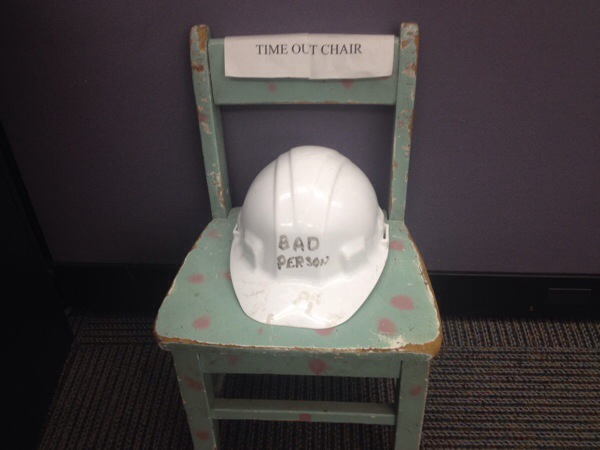 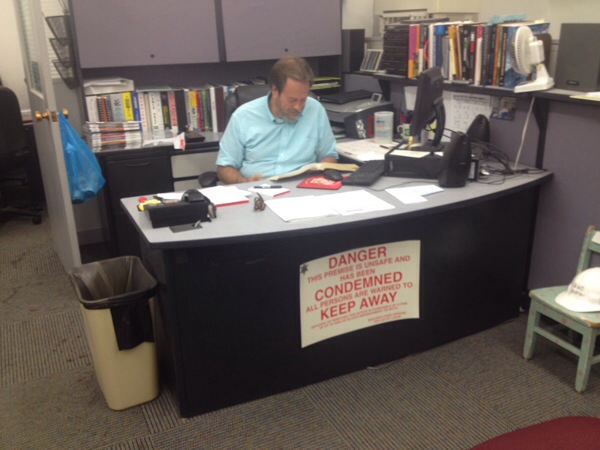 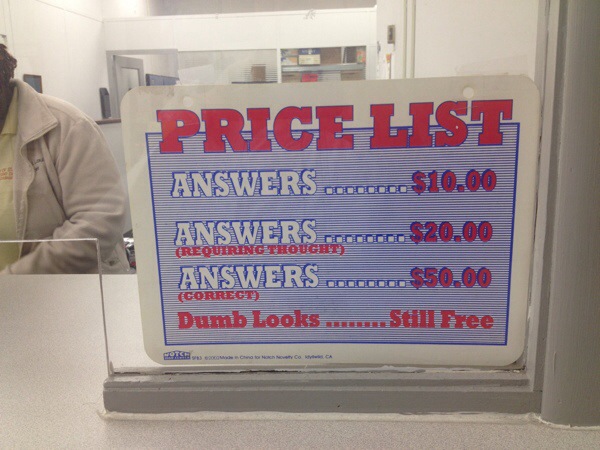 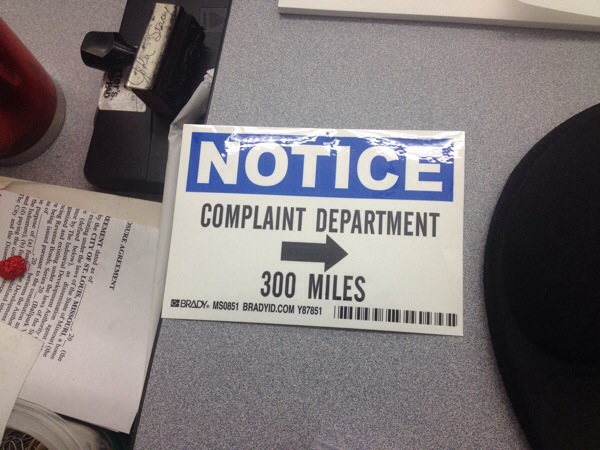