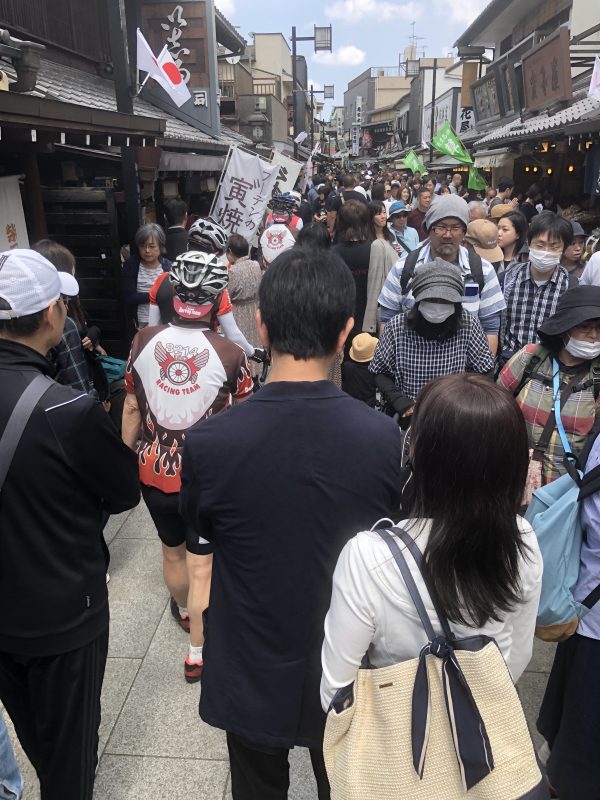 There are various combinations of my name floating about in Japan.

That’s partially a result of me not initially understanding that Japanese family names are written first, followed by given names. (Actually, I knew very little about Japan when I first came. How I ended up here is another story.)

For example, on my national health insurance card, and at some banks, I’m ダグラス ラーナー (Dagurasu Ra-na-). But there are no ro-maji (Roman characters) in it. Just katakana.

Over time, ID checks became stricter and I’m Lerner Douglas Michael (in ro-maji) on some official documents, like my driver’s license.

The latest combination is Softbank Hikari, my new Internet provider (speeds are just fine). There I ended up as ラーナーダグ ラスマイケル (in katakana) and Lernerdoug Lasmichae (in ro-maji). Yes, in romaji, it’s missing the L in Michael. Looks exotic?