Lafayette Park forms a beautiful 30 acre anchor for the Lafayette Square neighborhood which surrounds it.

Established by city ordinance in 1851, it is the oldest developed urban park in the Louisiana Purchase territory acquired from France in 1803.

Here are some photos I took this weekend in and around the park during the House and Garden Tour. 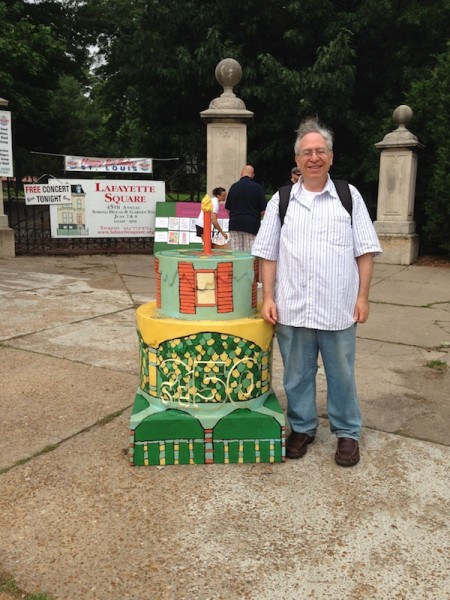 The St. Louis Perfectos played Vintage Base Ball in the park, according to the rules and customs of the 1860s. Check your local sports media for the results. 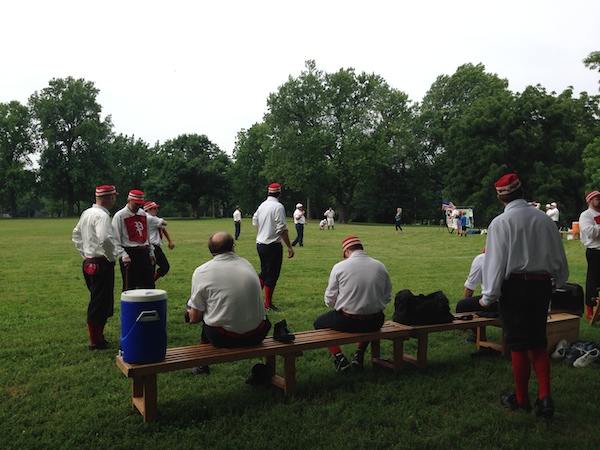 This is the park entrance on Park Avenue, nearest to my house, which is on MacKay, right off of Park. 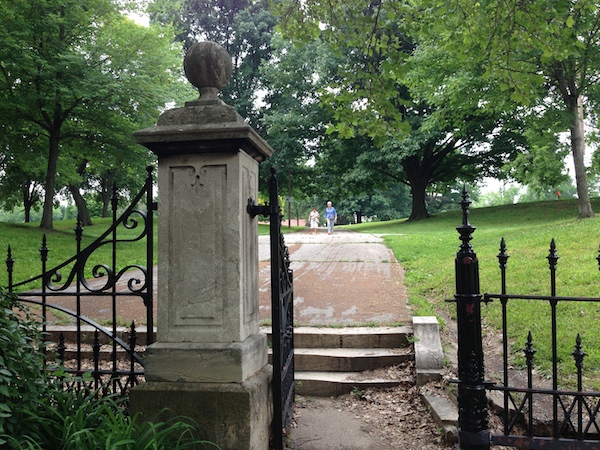 The Boat House by the lake. And three old cannons from the Revolutionary War. The cannons were donated to Lafayette Park by a veterans group in 1897. A monument to George Washington. I don’t know why. The lake in Lafayette Park. And some nesting swans. A monument to Christopher Columbus. I don’t know why. The Park House, which serves as an office for the Lafayette Square Restoration Committee.