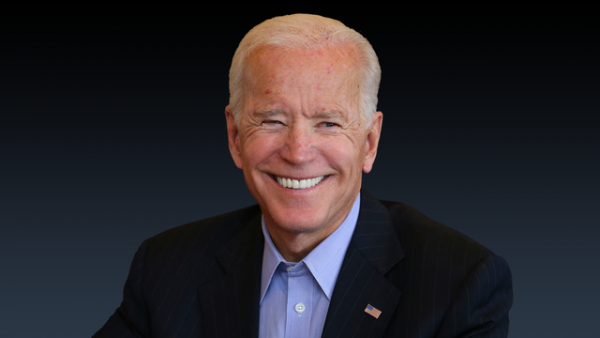 I’m watching Biden’s Town Hall. I’m not going to pay any attention to Trump’s Town Hall at all. I am really impressed with the first 20 minutes. I’ve never seen Biden at a town hall event before. He comes off as genuinely engaged, and connects with the people who are answering the questions really well. It’s very good so far. No idea what crazy thing Trump is doing on his side, but I’m sure I’ll see snippets of it on the news later.

Second break. I have to admit that I am thoroughly impressed by Biden. He is really animated, engaged, loaded with facts, talks with the people who are asking him questions. He’s a better candidate than I ever thought.

Third break. I have to say he’s really hitting it out of the ballpark.
I’m really glad I decided to set aside time to watch this today.
A half hour left. Time is passing swiftly.
I shudder to imagine what’s happening on the other network.

Wow, fourth break already! He just did a great answer on renewable energy. I can’t imagine it going any better.

Lots of breaks! Fifth one now. He just finished a great piece on foreign policy, answering a conservative Republican’s questions. And then he switched to reply to a woman with two daughters, one who is transgender, and gave a great answer on that as well.

I really feel motivated by this town hall. It’s not just voting against Trump at this point. Biden has completely eliminated any hesitation I had about his age or capability or being “with it” or any of the things that people who are uncomfortable about Biden mention. He is definitely with it. The Democrats have a great candidate this year.

Unbelievably, a sixth break with just three minutes left! I assume George Stephanopoulos just wants to sum up at the end.

I don’t know much about what happened at Trump’s Town Hall, except I saw an alert that Trump refused to disavow QAnon and was skeptical of masks. Sigh.

Anyway, I’m enthusiastic. I believe I will make another campaign donation today!