For several years now the escalators have been shut down for construction at my station – Shinkoiwa on the Sobu line. It was especially a nuisance if you had luggage and needed to haul it up the stairs. I kept on thinking, “What on earth are they doing? Why does it take years to update escalators?”

Then this morning on the way to Hibikinokai for my weekly volunteer classes the north entrance was shuttered! I thought, “Geez. What now?” I had to walk all the way around the station building to the south exit.

Just before, I came back from Hachioji and was stunned! Shinkoiwa Station looks like an entirely new station – all in one day! Like a great magic presentation, I’m sure all this was “hidden behind curtains” somehow, but it truly is amazing.

Everything inside is redone. You would not recognize Shinkoiwa from yesterday to today. And what’s even better is that finally you can walk through from the north side to the south side without going around the entire station!

People were standing outside the station taking photos. It was somehow really exciting.

Here are some photos I took of the new walkway inside pointing in the direction of the north exit, the wickets, and the new front of the north entrance.

I still don’t know how they finished up their magic in one day. Amazing. 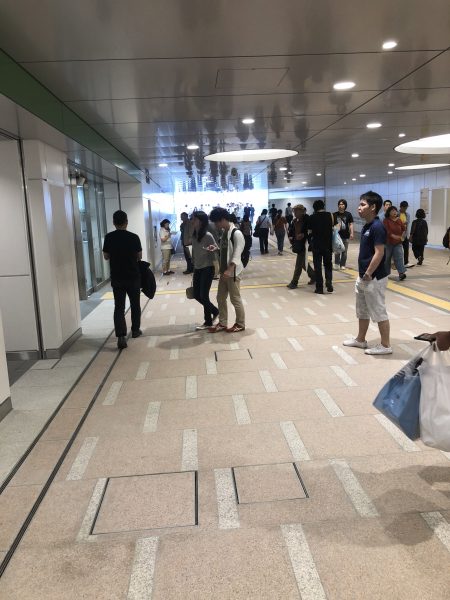 Inside the new Shinkoiwa station building, a hallway from north to south, pointing in the direction of the new North Exit.

From the new north-south hallway, the new wickets to the platforms with new signs. 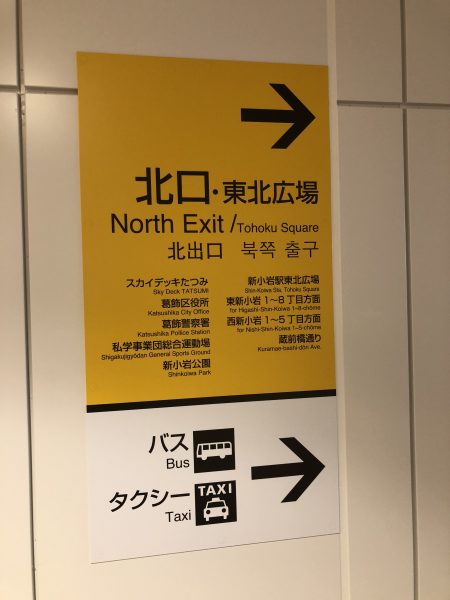 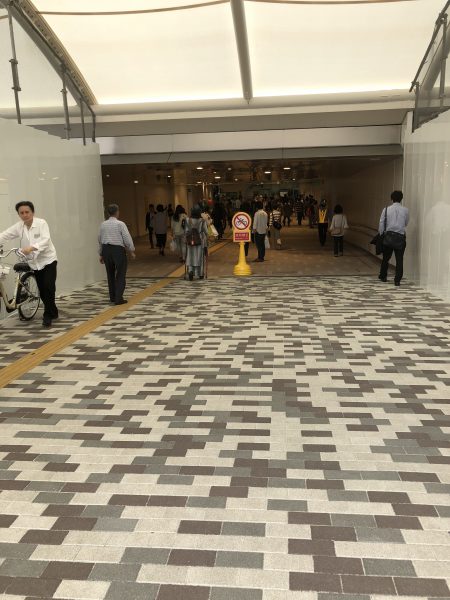 The new North Entrance, a bit further back